Everysport Group – a digital vision that became a reality

Everysport Group is a showcase of creativity and stubbornness. From a small local business to a global sports media and sports data company with a broad network of professional online sports communities. Who could have told in the early 2000s? 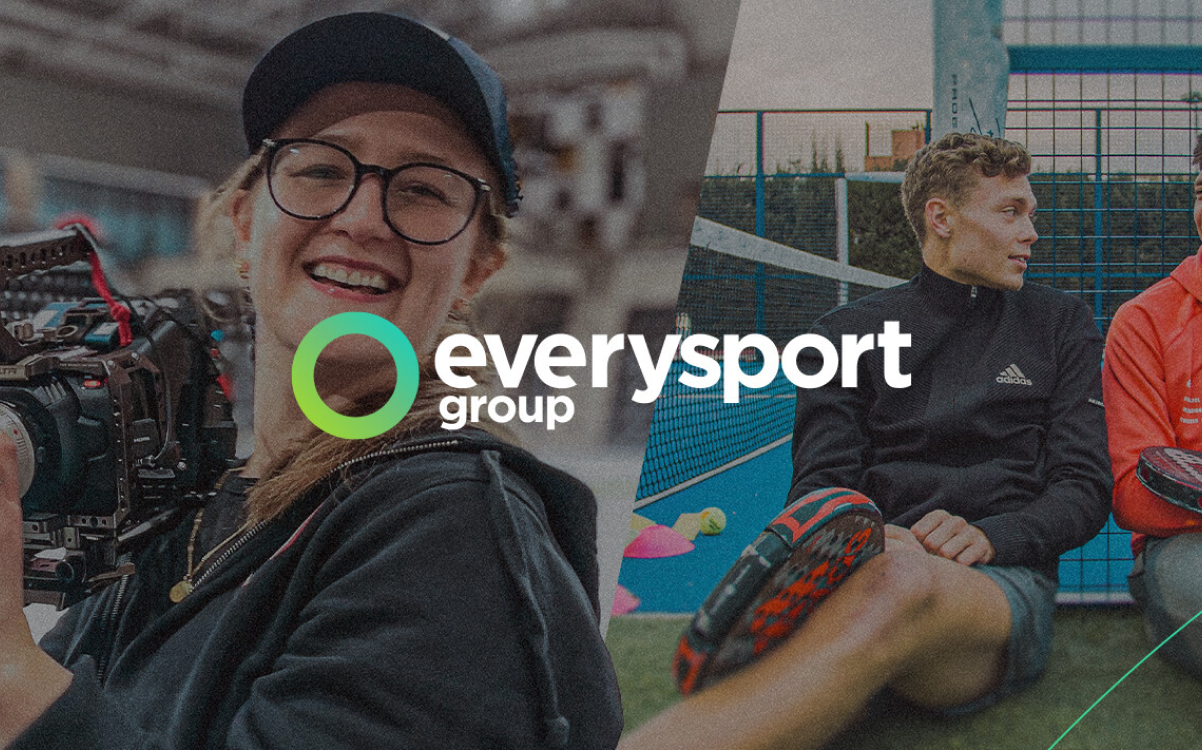 Today Everysport Group is listed on the Stockholm Stock Exchange and owns more than 40 online sports brands such as eliteprospects.com. The journey has been far from straightforward – it has been more of a stubborn fight to realize the vision of using digital methods to provide sports enthusiasts with information about their favorite sports.

“Along the road, we have been ready to give up many times but always kept going. It’s a typically entrepreneurial thing. Giving up is not an option. Instead we have been creative and found new ways to develop the business,” says Johan Ejermark, co-founder of Everysport Group and Djäkne Startup Studio together with Magnus Wide.

The vision: Sport on the mobile phone

The embryo to Everysport Group was developed in the early 2000s. Johan Ejermark, Magnus Wide and some other friends started Pressglobe that would provide magazines with new subscribers via an online service. Unfortunately, the company didn’t take off and went back to the drawer. However, Johan Ejermark and Magnus Wide got the taste for entrepreneurship and acquired Media Service i Väst that provided newspapers with sports results – by phone calls.

“The opportunity to digitize the distribution channel was crystal clear to us. We wanted to move sports into the mobile phone and serve the sports enthusiasts,” says Johan Ejermark and continues:

“The challenge was of course to break old habits. The first step was to convince the journalists that we could distribute the results to them more effectively. The second step would be to digitize the process.”

Göteborgs-Posten, a local daily in the second-largest city in Sweden, was the first major media player to sign up and the team couldn’t be luckier.

“It was a milestone and we started to create several digital packaged services for media companies together with a group of young developer students at Blekinge Tekniska Högskola.”

Some of the young students later became founders of Djäkne Startup Studio.

Among many other products, the students developed “Sportzapp”, a mobile sports service for newspapers. The service was awarded with “Guldmobilen” in 2005. Yet, increasing sales was difficult – until the growing gaming industry opened up. The team made a quick move and started the sports betting company Mobenga.

“Mobenga is a good example on how Everysport Group has been like a root for new companies at Djäkne Startup Studio, and how skilled people have joined us along the way,” says Johan Ejermark.

A network of sport communities is taking shape

“We were convinced that niched communities would create more relevant content than one centralized sports community could.”

The team also established the new sales company Sportsverige. Over time, they broadened to more sports and started to develop digital services to for example Svensk Elitfotboll, Ettan Fotboll and Elitfotboll Dam.

“Now we were back where everything began, to our vision about digital sports services and communities. The company really started to mature but we still weren’t competing with the big ones. We needed to take the next step.”

At that time, Everysport Group came in contact with the listed company Traveas.

“We had both reached a critical point on our growth journeys and we both wanted to be invited to the table for bigger business deals,” says Johan Ejermark.

“It’s amazing to look back on such a diversified journey and realize that we didn’t just build one company, but a network with many different companies nourishing each other. Furthermore, we have provided job opportunities to hundreds of sports nerds who can make a living from their hobbies,” says Johan Ejermark.

Read more about the company merge

What have been the key success factors?

“Definitely our agility. We have been forced to rethink and redirect the business so many times but always kept our long-term perspective – providing sports through digital channels to sports enthusiasts, and that is exactly what we are doing today,” says Johan Ejermark.

What companies are part of Djäkne Startup Studio today?

Check them out here.